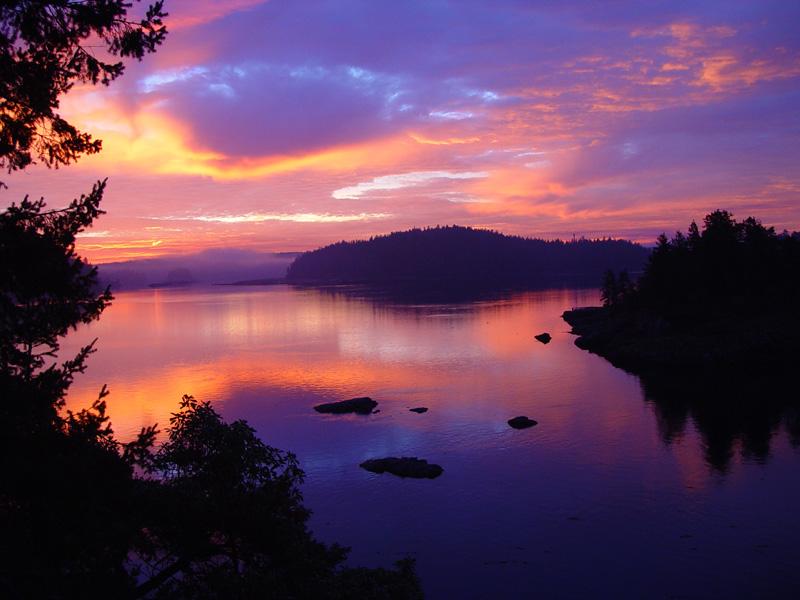 Conflict is inevitable both at work and in personal life because different people often have different goals. There are many reasons for conflict situations to arise: competition for resources, differing management styles, conflicting perceptions, conflicting goals or roles, differing personal values or competing pressures. Conflict is not always bad; when we are able to resolve conflict successfully it often leads to increased understanding, greater group cohesion and better knowledge about ourselves.

Conflict happens when people’s concerns appear to be incompatible. How it’s handled can make the difference between a positive or negative outcome. When you find yourself in a conflict situation, first consider whether motivations are in search of truth or in pursuit of victory.

When what is at stake is truth, then, everyone wins. Because to be defeated by the truth is the one defeat that is also a victory. In such a case people discover, learn and grow from the conflict. The reverse is true when the motivation for the conflict is pursuit of victory. In this case winning is not really winning because in winning over your opponent you have diminished yourself; such a loss will never sustain itself and may eventually lead to further conflict.

Here are some useful tips to facilitate the peaceful end to conflict from scholar, author and rabbi, Lord Jonathan Henry Sacks:

Sally Stanleigh is a senior partner in Business Improvement Architects and the Chief Operating Officer. Sally manages the operation and develops and implements communications, marketing and promotion programs. She is also responsible for spearheading and managing the company's corporate research projects. Sally has a background in marketing and communications and previously worked as a senior product manager with multi-national corporations such as Colgate-Palmolive and Phillip Morris before founding Business Improvement Architects with her husband and partner, Michael Stanleigh.

On occasion, Sally is asked by clients for help with business planning. She facilitates the planning process as a consultant and helps clients with the development of their marketing plans and programs. She has also presented to professional groups on such topics as: customer feedback systems, employee motivation, development of incentive programs and trends.

5 Things Remarkable Leaders Do to Succeed

We all know that successful leaders delegate effectively, communicate clearly, coach and mentor their staff…

Get enough sleep. If necessary, use an alarm clock to remind you to go to…

Categories
Permissions
Permission to reprint articles by Business Improvement Architects is hereby given to all print and electronic media at no charge and is granted with the agreement that the web site address www.bia.ca be included following each article used. One copy of the publication in which the article is published must be sent to Business Improvement Architects.
Recent Posts
Success Store
Get in contact!
A NOTICE REGARDING COVID-19
We are offering our training, consulting and coaching services virtually at this time.
Michael Stanleigh
1.416.301.1051
mstanleigh@bia.ca
Sally Stanleigh
1.416.301.7281
sstanleigh@bia.ca